This is a technology category which will include posts related to Technology arena.

Docker can be used to install LAMP stack on any platform in just few simple steps. Docker is easy to install and manage and this gives full control on the configurations of your environment. Along with this, docker also ensures that your application runs perfectly fine after deployment across platforms. Check if the docker is installed or not? First step is to check if docker is installed on your computer or not. If it is not installed, it should be installed first before moving to next step. Docker comes in many flavors and it can be installed on any platform be […] 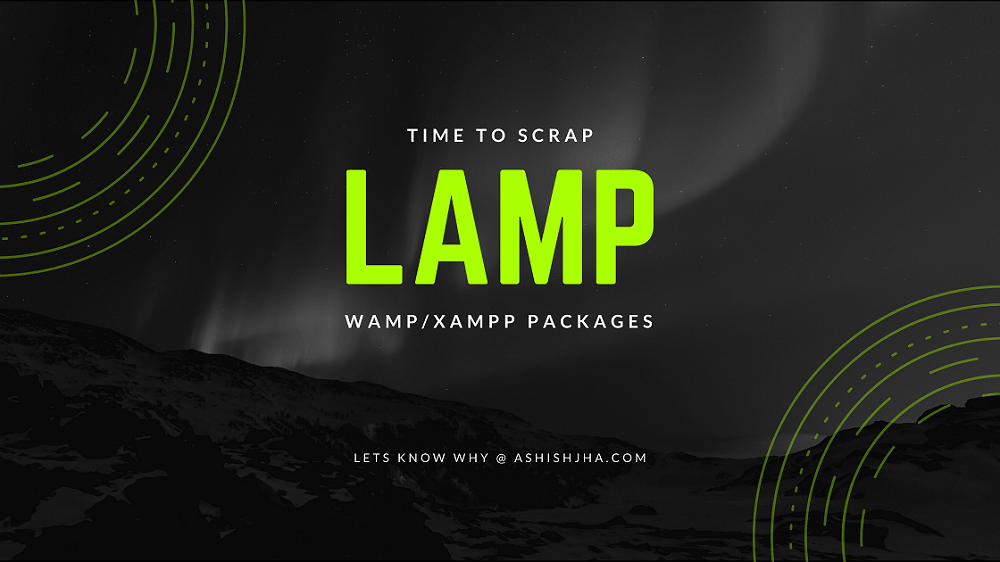 Why You Should Never Use LAMP & WAMPP etc