3 sales professionals applied to work for a huge company. As they were all evenly qualified, the interviewer decided to set a sales challenge and the person who sold the most would be awarded the job.

The challenge was to sell combs to monks of any temple up in the mountains. “You have 3 days, and the person who sells the most will get the job” said the interviewer.

After 3 days, the 3 applicants returned, and reported their results.

Candidate 1 said “I managed to sell one comb. The monks scolded me, saying I was openly mocking them. Disappointed, I gave up and left. But on my way back, I saw a junior monk with an itchy scalp; he was constantly scratching his head. I told him the comb would help him with his scratching and he bought one comb”

Candidate 2 said “That’s good, but I did better. I sold 10 combs.” Excited, the interviewer asked “How did you do it?” Candidate 2 replied “I observed that the visitors had very messy hair due to the strong winds they faced while walking to the temple. I convinced the monk to give out combs to the visitors so they could tidy themselves up and show greater respect during their worship.”

Candidate 3 stepped up “Not so fast, I sold more than both of them.” “How many did you sell” asked the interviewer.

“Wow! How did you do it?” the interviewer exclaimed.

“I went to one of the biggest temples there, and thanked the Senior Master for serving the people and providing a sacred place of worship for them. He was very gracious and said he would like to thank and appreciate his visitors for their support and devotion. I suggested that the best way would be to offer his visitors a momento and the blessing of Buddha. I showed him the wooden combs which I had engraved words of blessings and told him people would use the combs daily and would serve as a constant reminder to do good deeds. He liked the idea, and proceeded to order a thousand combs”

“You got lucky,” one of the other candidates said bitterly.

“Not really,” the interviewer countered. “He had a plan, which was why he had the comb engraved prior to his visit. Even if that temple did not want it, another one surely would.”

“There is more,” the third candidate smiled. “I went back to the temple yesterday to check on the Master. He said many visitors told their friends and family about the comb with the Buddha’s blessing. Now even more people are visiting every day. Everyone is asking for the comb, and giving generous donations too! The temple is more popular than ever, and the Master says he will run out of the combs in a month… and will need to order more!”

The three different candidates show us the different levels of sales performance:

Candidate 1 displayed the most basic level, which is to meet the prospect’s personal needs. The monk with the itchy scalp had a personal need; it was specific to him only.

Candidate 2 shows the next level – anticipating and creating new needs for the prospect. Perhaps the monk doesn’t have an obvious need for the comb, but how can it still be beneficial to him? When you can educate the prospect on new possibilities and benefits for his business, you are already outperforming your competitors.

Candidate 3 demonstrates the best level of all; an ongoing relationship resulting in repeat sales and referrals. Everyone was a winner, the monk, the devotees, the 3rd candidate and the interviewer. Help your prospects benefit their prospects, to create maximum value. View each prospect not as individuals, but also their contacts and network beyond them. See each customer as lifetime clients instead of one time sales.

Our beliefs and thoughts shape our actions and ultimately, our results. When faced with a challenge, how do you respond? And how big do you think?

How can you create new needs for your prospect and benefit their customers? 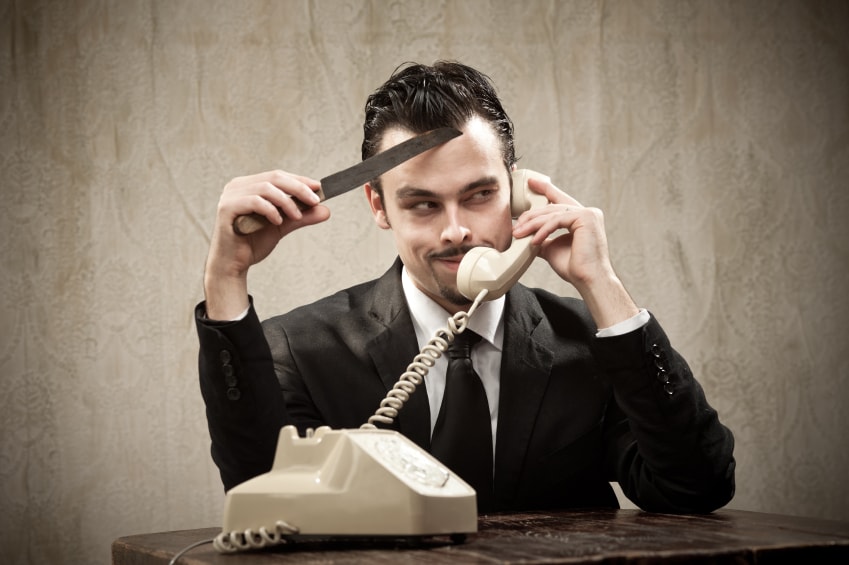 Should I Call Or Email? 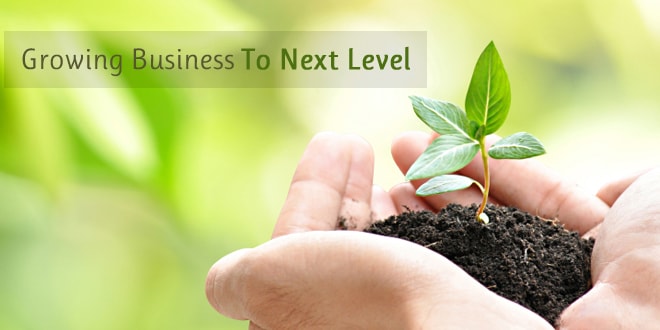 How to grow your business to Next Level

How to Distribute Partnership in a New Business?